Men's WFC 2020 will be played in Helsinki

The Men’s World Floorball Championships will be played 4th-12th of December 2020 in Helsinki, Finland. The championship is by far the biggest international sport event in Finland during 2020. The goal is to reach over 100 000 spectators during the event.

– Our aim is to take the event project to a whole new level and to accomplish more in every dimension. With the WFC 2020 journey, we will create more success, experience and influence than ever before, says Kari Lampinen, the CEO of the Finnish Floorball Federation.

The event preparation is more thorough than ever before. For example, the cooperation with the city of Helsinki, started already in autumn 2017 and the Event Director Hanne Pirkola was elected this September.

– Events are essential for Helsinki’s international appeal and at the same time an important part of the city life. It is great to get the World Floorball Championships to Helsinki. The sport currently experiences dynamic growth and floorball is a very popular sport in Finland. The championships are not only the biggest sport event in Finland, but also an example of  professionalism when it comes to organising events in Helsinki, Mr. Jan Vapaavuori, the Mayor of Helsinki, comments. 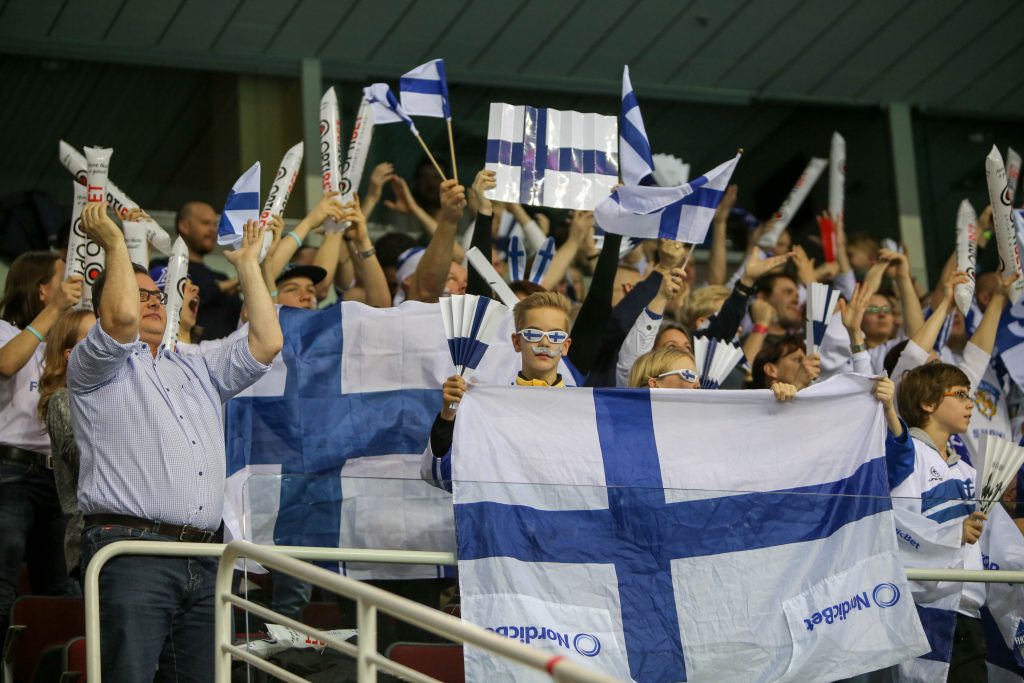 16 countries will be participating in the WFC and the Finnish Men’s team is the reigning world champion as they won gold in Riga in 2016. The preliminary rounds and quarterfinals are played in the Helsinki Ice hockey Arena. The semifinals and medal games are played in Hartwall Arena. The Finnish national broadcasting company YLE is the host broadcaster. 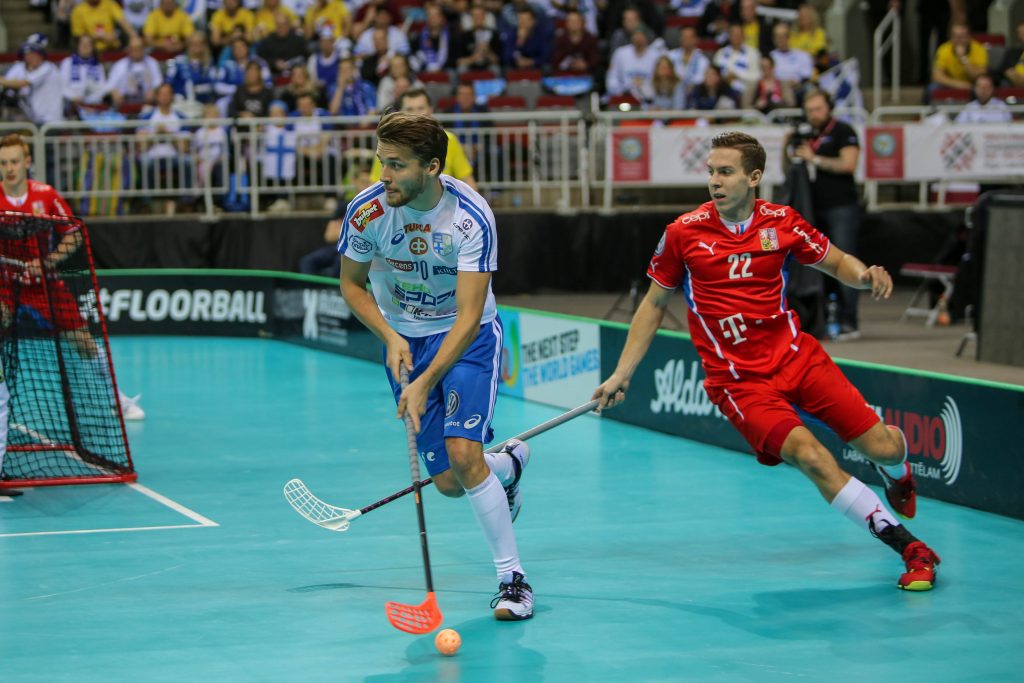 The WFC 2020 project is supporting the Finnish floorball strategy. The aim is to be the biggest team sport in Finland and the best floorball country in the world by year 2028.

– We are making an over two year journey together with our sponsors and other stakeholders. Our goal is to offer added value to our partners and to increase our influence as a whole – for us this event is much more than just top-level games, says Mr. Lampinen.

Introducing the man behind the atmosphere during WFC 2020