The Men’s World Floorball Championships will be played in Helsinki in December. To be successful, the nine-day tournament will require the input of hundreds of volunteers. The search for volunteers will start immediately after Easter, on the April 14th.

There are a lot of various tasks that volunteers can apply for. It is possible to jump into a Team Guide role for example and accompany one team throughout the tournament. We also need volunteers for many customer service tasks such as ticket sales, accreditation and making sure things run smoothly at the tournament office. Since WFC 2020 is an international event, proficiency in both English and Finnish is required in many volunteer positions. Having strong language skills is of course a plus, but in some volunteer roles you can manage with Finnish, says Ella Jyrkinen, Event Coordinator for the championship event. 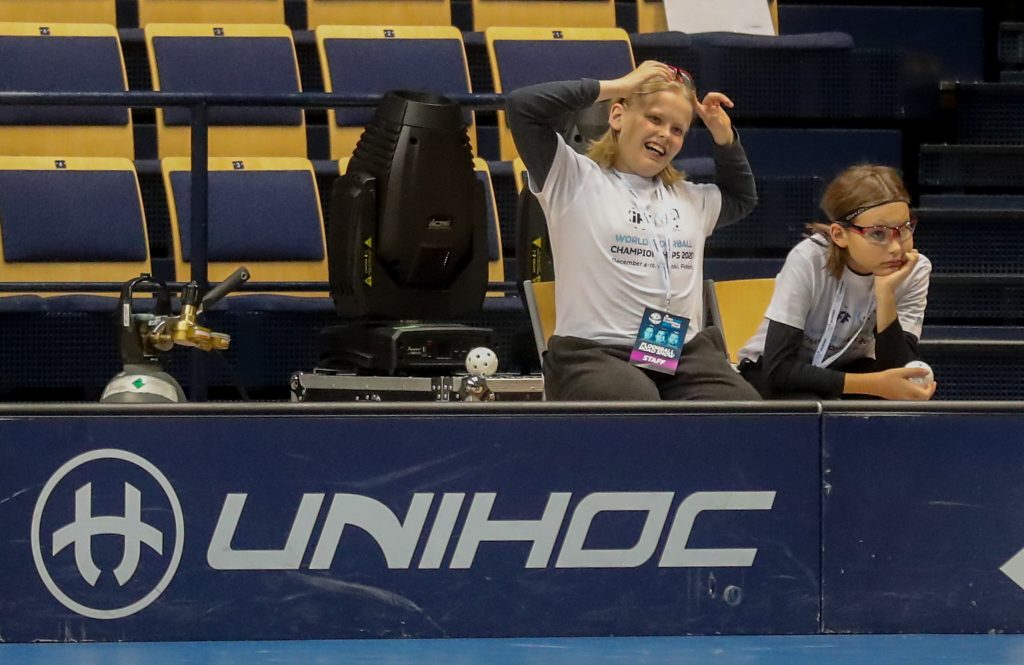 Some volunteers are needed already before the tournament. The Event Construction Team for example will start at the Helsinki Ice Hall a few days before the whistle blows for the first game, and there will still be enough work after the final game has been played.

We will organize a few meetings for the volunteers during the Autumn. The first one takes place in September and the second one closer to the event. Volunteers will get to know their own team and their team leader and find out more about the tasks in detail. The tournament arenas will also become familiar before the start of the event. Volunteering does not require previous experience in major events. We hope that we get a lot of applications. With positivity and a can-do attitude anyone can succeed in the Volunteer Team. The team leaders are also there to guide the volunteers throughout the tournament, Jyrkinen summarizes. 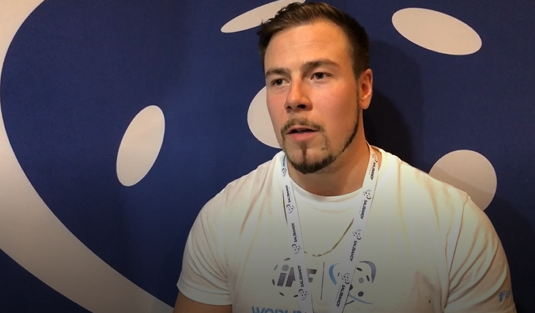 In addition to the tremendous experiences, I have made a lot of friends in the events, with whom I keep in touch with. We for examaple made a tourist trip to the Prague Games last year with a group of friends formed through volunteering, laughs Laurila.

Through volunteer assignments, events appear from a different perspective than through the spectator’s eyes.

As a volunteer, I have experienced the events a lot closer and have got to be part of a big happening. Many things are constantly happening behind scenes to make the whole thing work for the audience, teams and other guests. It is instructive and interesting, Laurila sums up.

The volunteer search for the World Floorball Championships starts on April 14, 2020 at 9:00 AM. Check out the task descriptions here.