The floorball World Championships will be played in Helsinki in December, and the preparations for the tournament have already begun. In our interview series #roadtowfchelsinki, we are going to present top players from participating National teams. Next up is team Sweden’s Emil Johansson.

Emil Johansson, 29, playing as a defender and representing IBF Falun in his home country. Emil is a previous WFC champion from 2014, and he is looking for revenge from two consecutive 2nd places in the Championships. As a player, Emil describes himself as a quick, good passer and possessing an excellent game reading ability, which has helped him earn the best floorball player award in 2019. Team Sweden and Emil are looking forward to the Championship and to redeem themselves on the top.

How are you, and how has your summer has gone?
– I’m fine thanks. It’s been very good and enjoyable so far. Good weather and also good pre-season training.

In December the World Championships will be played in Helsinki, have you already started to think and look forward to the event?
– Yes, I have. First, I want to be well prepared and perform so, I will be on the final roster for WFC, and I’m very excited to hopefully play WFC after these strange times we have all gone through.

Why did you deserve a spot on the team and how do you personally prepare for the upcoming event?
– I perform well in the games. I always come well prepared and give my everything, always. 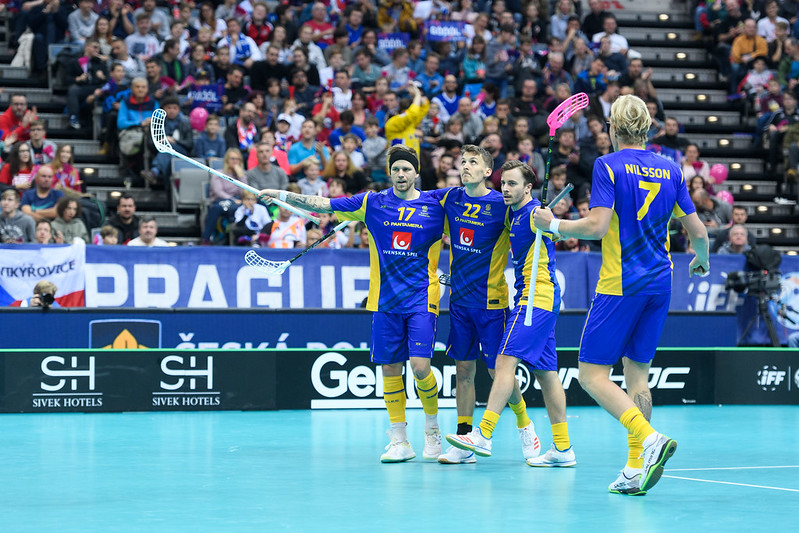 How is team Sweden preparing for the tournament?
– We have training camps. Practicing to come well prepared. Have fun activities with our group to build a good team spirit.

What kind of a team does Sweden have? Could you tell us about team Sweden?
– A very solid and good team. A LOT of good players are pushing each player to be better every day.

What kind of changes has Covid-19 brought for the preparations? Good or bad?
– More on the bad side. Some training camps have been canceled, because of covid, but I think all we can do is to do the best of it. It’s the same for every national team. 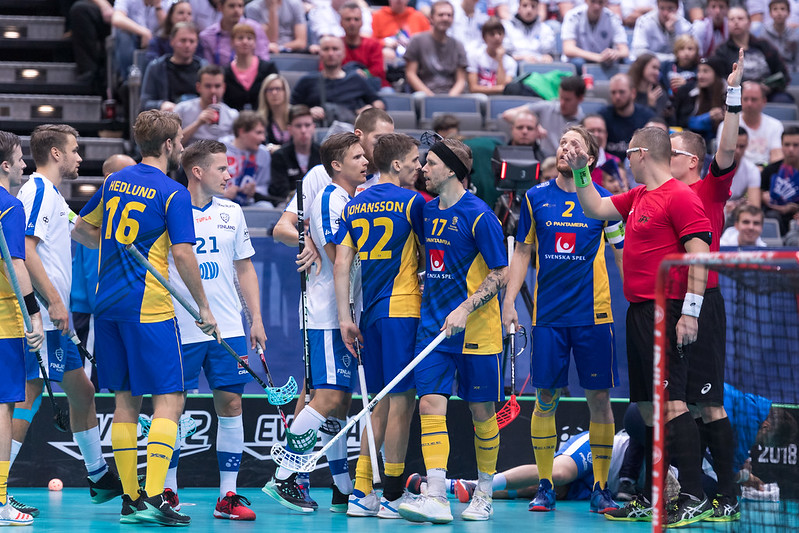 In 2019 you were awarded the best floorball player in the world, how does that kind of recognition feel?
– It feels very good. You get proud of yourself and it is a self-confident boost and you automatically want to push yourself to be even better.

Could you tell us more about your career, where and when did you start to play floorball, and what has been the most significant event in your career?
– I started when I was seven years old in a club called Ersboda SK in Umeå. I played floorball in Umeå until I turned 20 years old. Then I moved to Falun and have played there since. I would say our second SM-guld (Swedish Championship) against Storvreta. Kind of a breakthrough moment for me personally.

You have a long background with the national team, what is your most memorable Championship moment?
– Easy. I have one WFC-gold. 2014 in Gothenburg. Such an experience.

And your funniest blunder or moment?
– Not so much funny blunders but mistakes like my own goals I have done so now you can laugh about them.

Lastly, do you want to send any greetings to the fans of the team?
– I want to say that we miss playing in front of our fans and that we will do everything in our power to win the gold back to Sweden and also have an amazing summer!

World Floorball Championships to accept the challenge of clean sports

“After that, anything can happen!” states team Estonia’s Daniel Vaigur