“After that, anything can happen!” states team Estonia’s Daniel Vaigur

The floorball World championships will be played in Helsinki in December. In our interview series #roadtowfchelsinki, we are going to present top players from several different teams. Next up with team Estonia Daniel Vaigur. Daniel Vaigur, 33, representing team Estonia, is preparing for his second WFC championship tournament. At the club level, Daniel represents KAIS Mora in Sweden. Where he plays as a goalkeeper, identifying his strengths in his reflexes, composure, and experience. After not originally qualifying for the games, team Estonia was added due to teams falling out, only strengthening team Estonias motivation to prove to the floorball world that they belong in the games, having the main goal finishing in a playoff spot.

How are you, and how have you been lately?
– I’m fine, thank you! Maintaining a steady pace regarding both floorball and my work.

Couple more weeks to the tournament – How long and how much have you been waiting for the WFC tournament?
– Being in the WFC is a bonus for us since we didn’t manage to qualify in the first place, which was a huge disappointment. We feel that we belong in the WFC, and we are eager to show it! When we got to this spot the excitement kicked in immediately! On a personal level, I’m very grateful to be able to participate in another WFC for Estonia.

How has team Estonia prepared for the tournament?
– Due to the pandemic and that we didn’t qualify originally, our preparations have been limited. We have had a camp in Uppsala which was a success! Everyone did a very good job, and the team spirit was (as always) magnificent!

What are the last weeks’ preparations?
– Personally, I have two more games with my team, KAIS Mora, and a couple of days after the last one it’s time to go to Helsinki. I’m focusing on keeping my body and mind in good shape to be ready for this great event.

What is team Estonia’s goal in the Championship?
– The goal is to make it to the playoffs, and after that, anything can happen!

What is your personal goal for the tournament?
– The same as always: to do my very best in every single game. 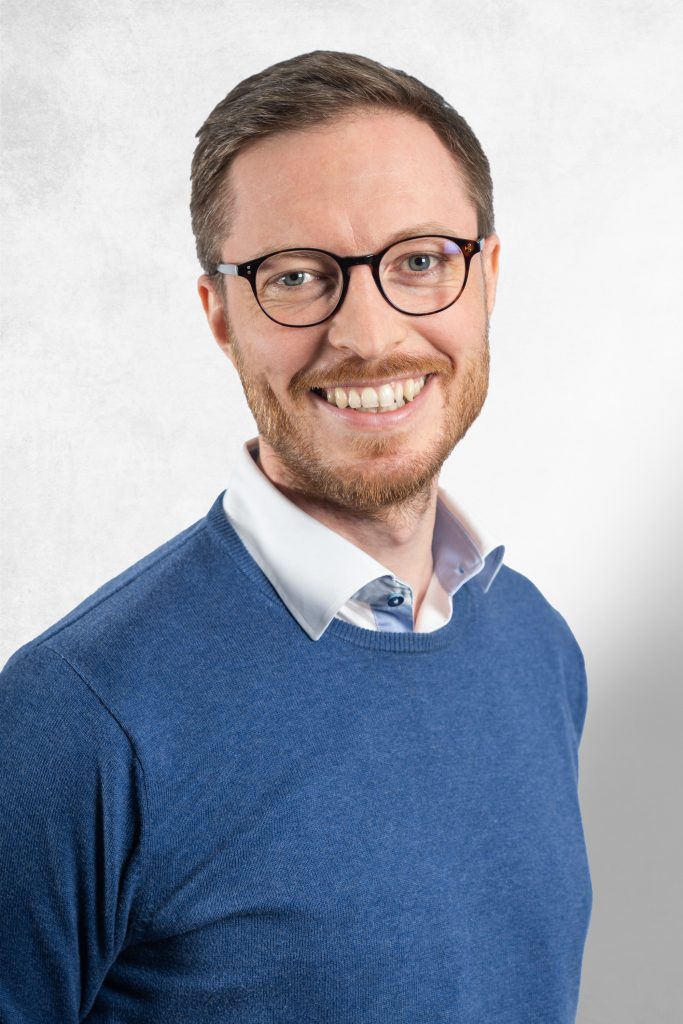 How does it feel to represent your country in the WFC tournament?
– It’s a huge honor. I will do my best to make my fellow Estonians proud. Hopefully, we can inspire young boys and girls back in Estonia to pick up or continue to play floorball!

How and where did you start playing floorball?
– It started in 1996 when BK Trollbäcken founded a team for boys born in 1988. I went to a practice with some friends and was immediately hooked. It didn’t take long until I found my place as a goalkeeper. And I have stayed there ever since!

How is floorball presented in your everyday life?
– It’s floorball practice, a game, or something other related to floorball (e.g. gym training) almost every day. So it’s a big part of my life and has been for a long time. I have also met many friends thanks to floorball!

Do you have any game-day routines? What are the routines?
– No special routines. Good, sensible everyday habits work fine for me.

Lastly, could you send greetings for the WFC fans around the world from team Estonia?
– Dear fans, you are all most welcome to join our journey in this tournament, may it be in Helsinki or online! Võitle Eesti, võitle!