The floorball World championships will be played in Helsinki in December. In our interview series #roadtowfchelsinki, we are going to present top players from several different teams. Next up with team Finland’s Eetu Sikkinen.

Eetu Sikkinen, 24, is preparing for his first-ever WFC tournament which happens to be played in his home country. Eetu represents Sc Classic on the club level, where he has won the Finnish championship five times and once the Champions cup. As a player, he recognizes himself as a good all-around player putting the team before himself in any situation. Team Finland is looking to renew their world champion title and their 3rd in a row, in the upcoming games by playing disciplined defense first.

How are you, and how have you been lately?
– I’m feeling very well and I’m very excited about the World Championships.

How much are you waiting for the upcoming WFC tournament?-
Very much. It’s a dream come true to be able to represent Finland in the upcoming Championships! 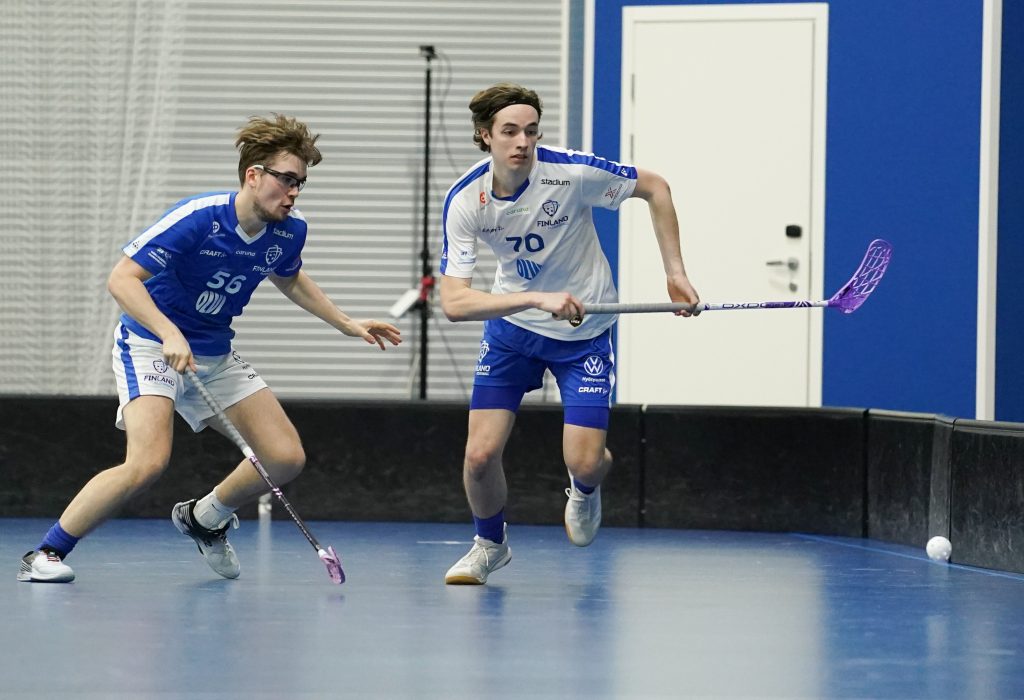 The Finnish team was published a month before the start of the tournament. How does it feel and mean to be part of the team?
– Of Course, it feels very special. It’s always an honor to be part of Team Finland.

What has it required from you as an athlete to be selected for the team?-
Hard work and giving my all in every game and training.

How hard was the competition between the players?
– It was very hard because in Finland we have so many amazing players.

Your first men’s WFC-tournament debut for you and Finland will organize the tournament – does the home audience give extra pressure, support or how does it affect you?
– I think this gives us extra support. Playing in front of home fans will be special.

Tell us what kind of player you are – what to follow when you are on the court?
– I think I’m a player who always plays for the team and leaves everything on the court. The defensive game is my biggest strength so that is something to follow with me.

How about team Finland – describe your team?-
We are a team which wants to defend very well and after that, we can think about attacking.

What is the goal of team Finland?
– We want to play the best possible game that we are capable of and with that, we want to be the champions.

How about your personal goal?
– I want to help our team in every way I can. Giving everything on and off the court will be my biggest goal.

The WFC tournament was delayed a year due to the worldwide pandemic. What thoughts do you have on that?
– I think that gave more time for young players like me to show what we got to offer. If the games were held last year, I’m pretty sure that I wouldn’t have been on the team.

Why should the fans come to the arena to watch the games?
– Games will offer great feelings and memories for the rest of your life!

Your tips to fans – how to prepare for the upcoming WFC tournament?
– Take some friends with you and buy tickets and come to enjoy the fastest ball game in the world!

Spot a player from your team – why and who to follow on the court?
– I have to say Rasmus Kainulainen. He is very fun to watch and I’m sure he will show some cool tricks in the tournament.

Lastly, send a greeting to fans from team Finland?
– Buy tickets, come to the arena, and let’s make some great memories together!