The Men’s World Floorball Championships 2020 preliminary rounds and quarter-finals are played in the Helsinki Ice hockey Arena. The WFC 2020 semi-finals and medal games are played in Hartwall Arena. 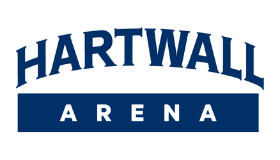 Hartwall Arena is home to world-class concerts, heart-racing sports, hockey heroes and more. It’s the center of entertainment – a place where people of all ages come together to be fans, have fun, and take in all the excitement. Hartwall Arena is located in the West Pasila area of Helsinki. 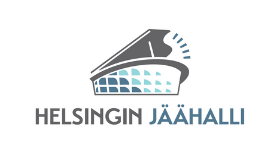 Helsinki Ice Hall (Helsingin Jäähalli), designed by Jaakko Kontio and Kalle Räike, was opened 1st October 1966 and is the oldest ice hall in Helsinki. Originally it was designed for the Ice Hockey World Championship in 1965. The Helsinki Ice Hall is the home arena for the icehockey team HIFK. There are also concerts, exhibitions and fairs held here, as well as a flea market on Saturdays and Sundays when the Ice Hall is free from other events.